New Delhi [India], August 15 (ANI): As Independence Day is just around the corner, let’s have a look at some of the boldest characters essayed by Bollywood stars as the brave freedom fighters.
1. Ajay Devgn as Bhagat Singh in ‘The Legend of Bhagat Singh’ 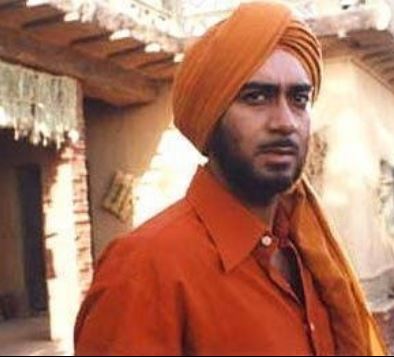 Bhagat Singh inspired several filmmakers to etch his life on the celluloid. One of the remarkable roles essayed by Devgn in 2002 released biopic ‘The Legend of Bhagat Singh.’ Devgn essayed portrayed the role of Bhagat Singh – a socialist revolutionary who fought for Indian independence along with fellow members of the Hindustan Republic Association. The film chronicles Bhagat’s life from his childhood where he witnesses the Jallianwala Bagh massacre until the day he was hanged to death on March 23, 1931.
The actor got into the skin of his character and truly brought life into the character of the legendary freedom fighter Bhagat Singh. Devgn received the Best Actor award at the 50th National Film Awards for his remarkable role in the film. 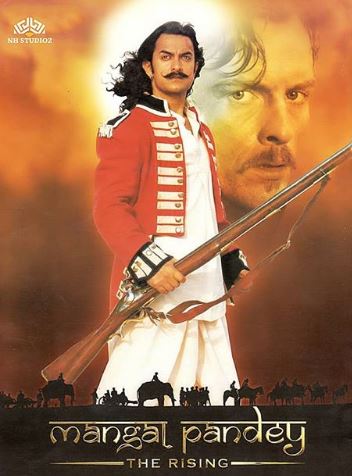 2. Aamir Khan as ‘Mangal Pandey’ in ‘Mangal Pandey: The Rising’
‘The Perfectionist’ Aamir Khan essayed the role of Mangal Pandey, an Indian soldier known for helping to spark the Indian rebellion of 1857 (also known as The First War of Indian Independence). Khan left no stone unturned to get into the role of the freedom fighter and
The movie also received a number of national and international recognitions and nominations of which Mangal Pandey: The Rising’ won the Netpac Special Jury Award at the Locarno International Film Festival in 2005. 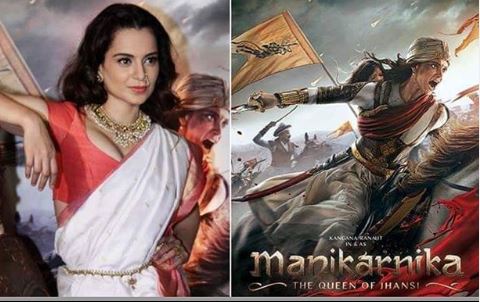 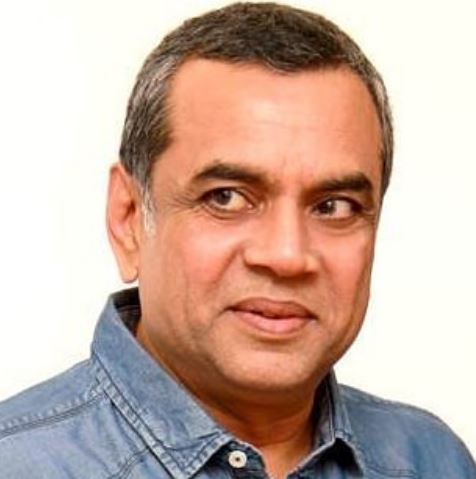 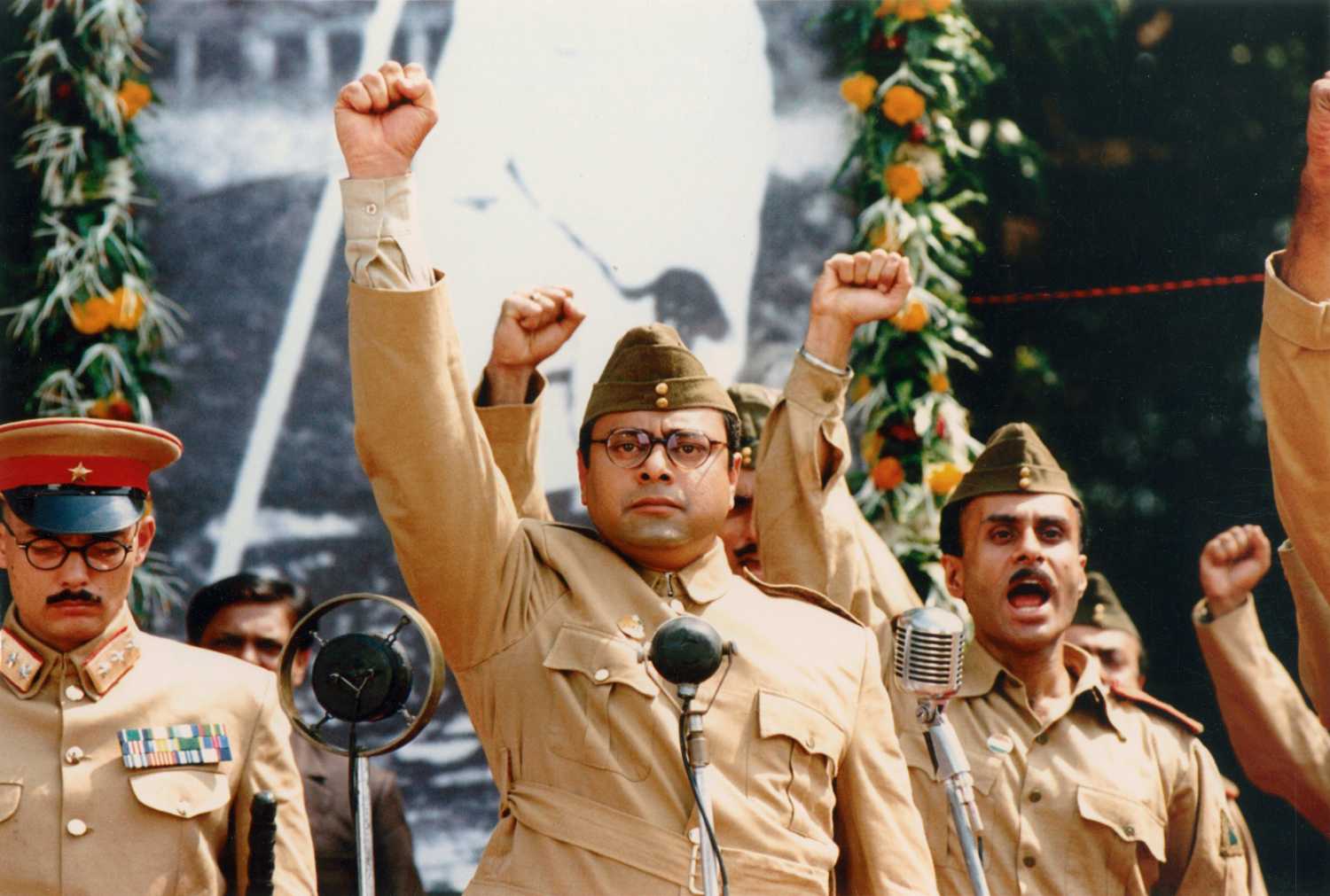 5. Sachin Khedekar as Netaji Subhash Chandra Bose in ‘Bose: The Forgotten Hero’
Sachin Khedekar essayed the role of ‘Bose: The Forgotten Hero’ in 2004 released historical drama. The movie narrates the story of the renowned freedom fighter who later formed the Indian National Army (INA). Khedekar stood out with his brilliant performance as the iconic revolutionary.
6. Kunal Kapoor as Ashfaqullah Khan in ‘Rang De Basanti’ 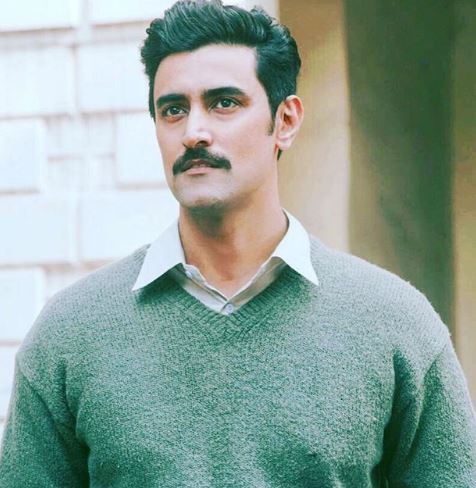 Another exceptional role essayed by a Bollywood star of a freedom fighter is of Ashfaqullah Khan which has been portrayed by Kapoor in the 2006 released film ‘Rang De Basanti’. Khan was a revolutionary from Uttar Pradesh. He is best remembered for the Kakori train robbery of 1925. Khan along with his team of men looted a train consisting of government treasury with the purpose of purchasing arms. (ANI)

Disclaimer: The views expressed in the article above are those of the authors’ and do not necessarily represent or reflect the views of this publishing house. Unless otherwise noted, the author is writing in his/her personal capacity. They are not intended and should not be thought to represent official ideas, attitudes, or policies of any agency or institution.

Ra.One, Raavan, Adipurush: Why Raavan and Dushereha continue to be a preferred trope…

Mrunal Thakur: If Bollywood been that bad a place then most of us wouldn’t have…

After Kangana Ranaut, Nawazuddin Siddiqui wants to change the term…