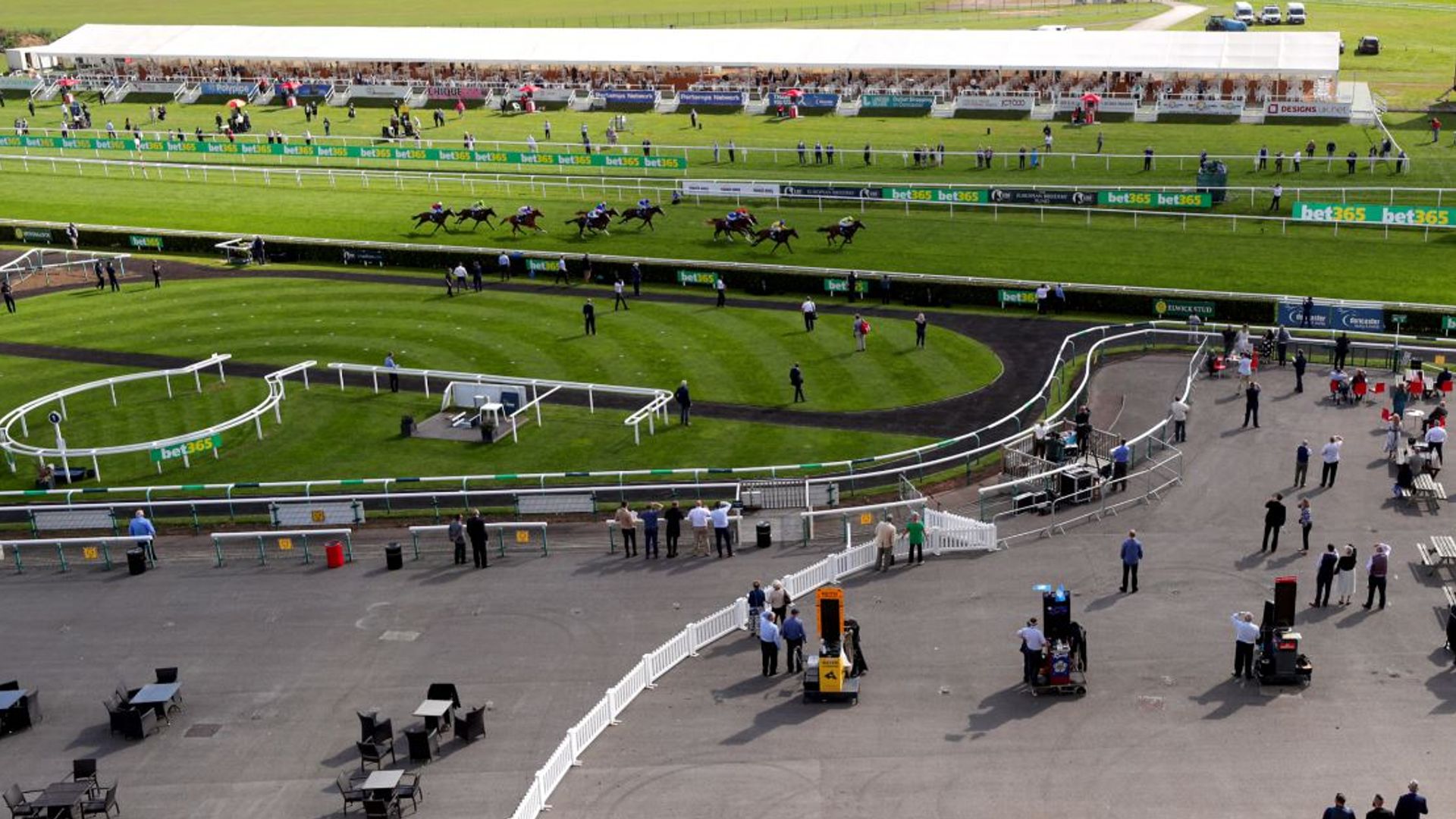 Aye Right is likely to have his next outing in the Sky Bet Chase at Doncaster on January 30.

Harriet Graham’s stable star has put up three meritorious efforts this season, finishing second to subsequent Old Roan winner Nuts Well at Kelso, coming home third in the Charlie Hall and most recently putting up a career-best effort to be second in the Ladbrokes Trophy.

Graham has mooted the Scottish National as an end-of-season target and with the recent cold snap holding him up slightly, an outing in Warwick’s Classic Chase has been discounted.

“He’s entered in the Doncaster race at the end of the month and that would be the immediate plan,” said Graham.

“We’ve had a little bit of a stop because we’re frozen solid up here (Jedburgh in the Scottish Borders) with two inches of snow, but he’s fit and he’ll be ready for that as it is supposed to warm up next week.

“He’s in really good order. Whether we go to Cheltenham or not is debateable and the Scottish Grand National has been mentioned.

“We had been going to go to Warwick next week, but I haven’t been able to get the work into him so we won’t enter for that now.

“The timing of the Doncaster race is good for those with spring targets, it is when the National horses are looking for a run.”

Punjab: Schools to reopen for classes 5

Professional soccer may soon be coming to Portland…