How travel to Europe will change after Brexit, from passports to data roaming charges 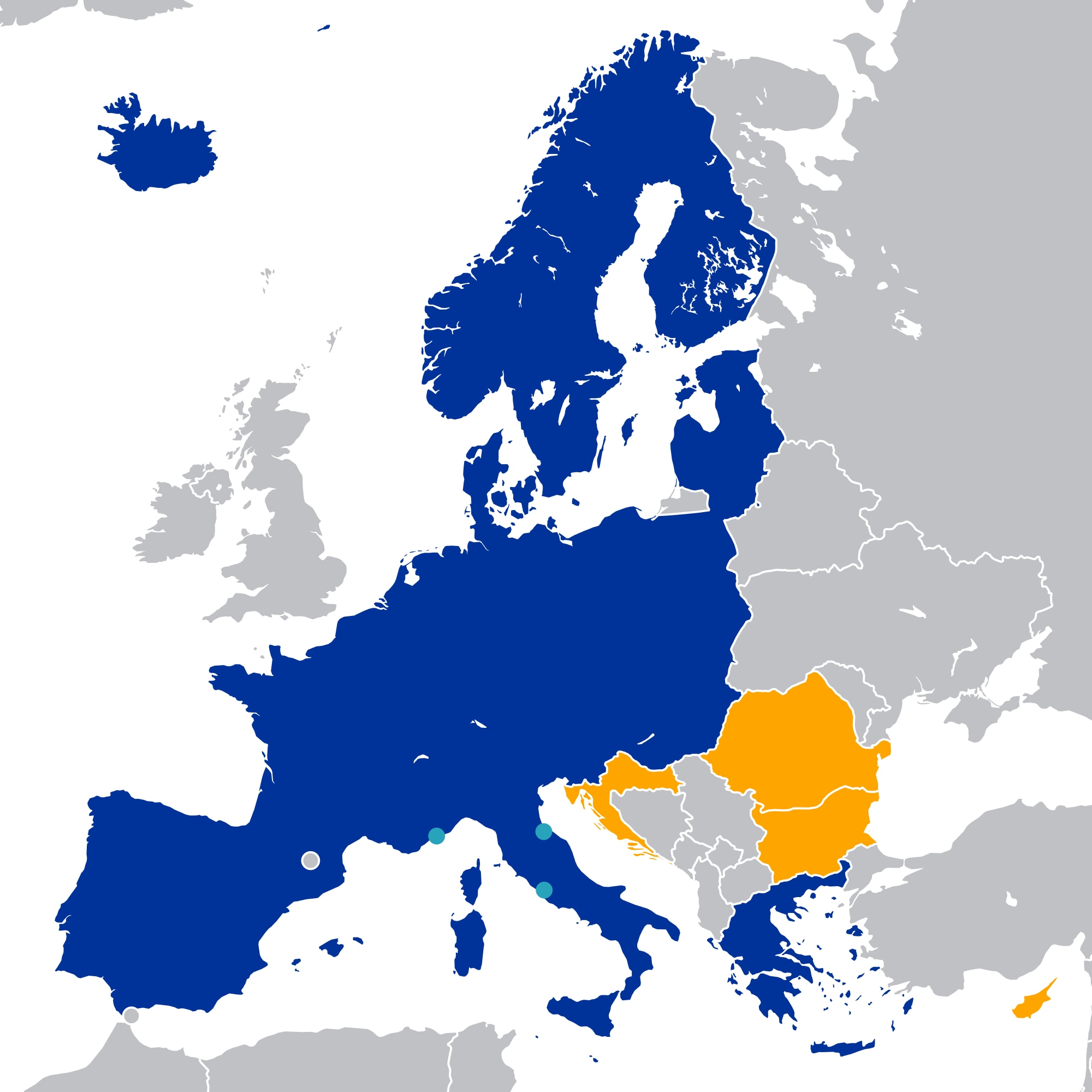 The EU and the UK announced a trade deal on Dec 24, which Boris Johnson said will bring “a new stability, and a new certainty in what has sometimes been a fractious and difficult relationship.”

Since Jan 1, the UK left the single market and the customs union, EU law no longer applies in the UK, and travellers will notice a few changes when visiting the Continent.

These changes are complicated by the new virus variant found in the UK, which led to tight domestic restrictions and dozens of European countries closing their borders to British arrivals or requiring them to take a Covid-19 test before departure or on arrival.

Here, Nick Trend examines what we know so far about travelling to Europe after Brexit.

Previously, anyone visiting an EU country only needed a passport that was valid for the proposed duration of their stay. From today, Jan 1, however, they need to have at least six months of validity on their travel documents.

The Passport Office turnaround time is already approximately three weeks for online applications, according to the Home Office. This means that those hoping to travel in early 2021 with an expiring passport will need to renew it as soon as possible.

To complicate matters further, some people whose passports do not expire until the end of 2021 or even the beginning of 2022 may also be turned away when entering the EU. Some UK passports have up to ten years and nine months of validity, but the EU will now ignore the additional nine months. This means some people will be refused entry to the EU, even if they have 15 months left on their passports.

Those who do not renew in time will not be able to travel to most EU countries as well as Iceland, Liechtenstein, Norway and Switzerland. These rules do not apply to travel to Ireland. You can continue to use your passport as long as it’s valid for the length of your stay.

The Government says tourists will not need a visa for short trips to EU countries, Iceland, Liechtenstein, Norway and Switzerland. “You’ll be able to stay for up to 90 days in any 180-day period,” it adds. “You may need a visa or permit to stay for longer, to work or study, or for business travel.” Note that that separate trips to separate EU countries will count towards your 90-day limit. This limit has been highlighted as a major problem for second home owners who are used to travelling more regularly to their European bolthole.

The European Commission has previously said that, after Brexit, UK passport holders will need to apply for a new ETIAS (European Travel Information and Authorisation System) visa waiver. This is similar to an American ESTA, will probably cost around £6 and be valid for several years. However, its introduction was recently postponed until 2023.

Despite this, we may well find – since Dec 31 – that it takes longer for British citizens to be processed at airports and other immigration points to the EU. The European Tourism Association has estimated that, even under the ETIAS scheme, additional checks could add an extra 90 seconds for each UK passport holder. That would mean in theory that it would take an additional five hours to process a 737 full of British passengers. In practice it seems likely that most airports will bolster immigration staff to reduce delays.