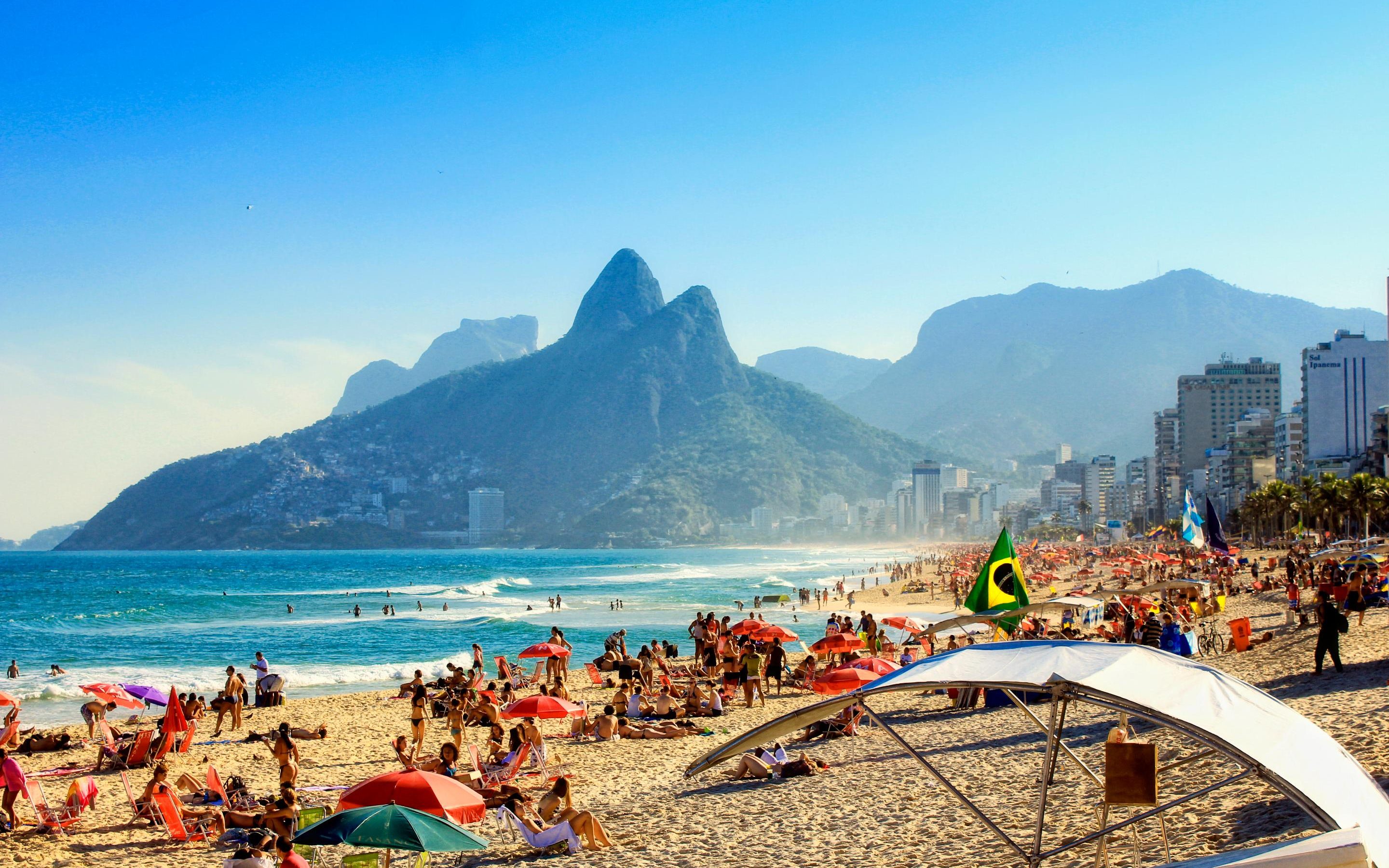 The once-delayed Tokyo Olympics may not go ahead this summer as planned as the Covid-19 pandemic rages, a Japanese cabinet minister said on Thursday.

“We need to do the best we can to prepare for the Games at this moment, but it could go either way,” Taro Kono, administrative and regulatory reform minister, said in an interview at the Reuters Next conference.

A global Covid-19 resurgence, including record infection levels in Japan, has raised fresh doubts about the Games, which were postponed by a year in 2020.

The government on Wednesday expanded its state of emergency well beyond the Tokyo region, and new coronavirus infections in the capital exceeded 1,500 on Thursday, according to public broadcaster NHK.

The Japanese public’s appetite for the sporting extravaganza has waned, with 77% of respondents in a survey this week saying it should be cancelled or postponed. But the Games, and the tourism dollars they bring, are a top priority for Prime Minister Yoshihide Suga.